What Justin Timberlake's Tweet Can Teach You About Social Media 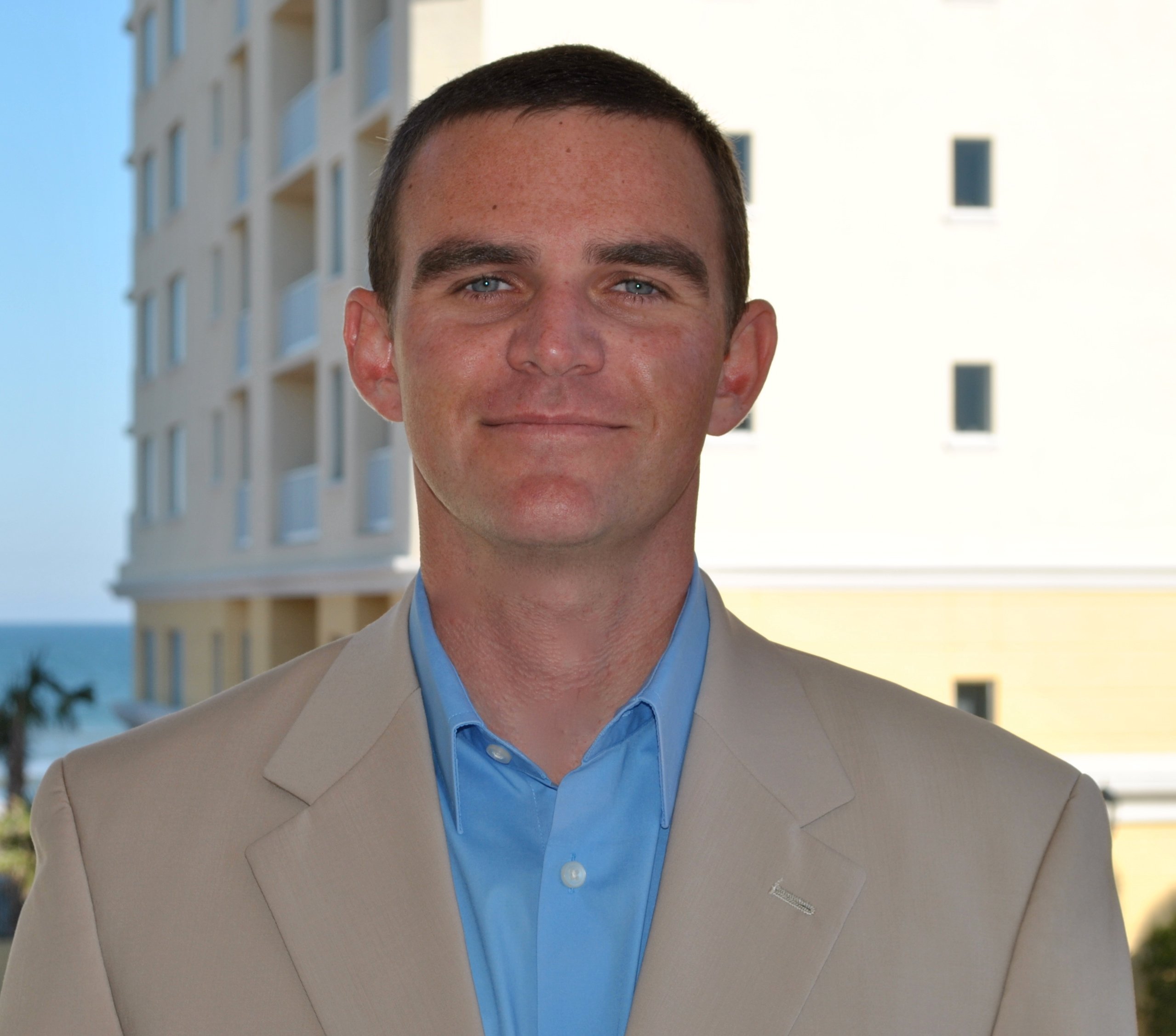 Last evening, Jesse Williams took the stage at the BET Awards to accept the honor for humanitarian of the year. He accepted the award, not for himself, but as he stated in his politically charged speech:

"This is for the real organizers all over the country. The activists, the civil rights attorneys, the struggling parents, the families, the teachers of students that are realizing that a system built to divide and impoverish and destroy us cannot stand if we do," said Williams, who linked arms with Ferguson activists in the wake of Michael Brown's death in the fall of 2014 and executive-produced Stay Woke, a documentary which traced the evolution of the Black Lives Matter movement and debuted on BET in May.*

Like many, Justin Timberlake was moved by Jesse Williams' speech. In a tweet, Timberlake intended to show support for the actor, but his message received some pretty serious criticism. And, his response to Twitter another user added even more fuel to the critics' fire. People have since vocalized their opinion about Timberlake for getting defensive and missing the point of Williams' speech.

You may have read the above and thought,

"See, even more reason to stay silent on social media!"
or
"That's exactly why I don't use Twitter (or Facebook, or Blog, etc.)"

If you did, you are missing the big picture.

Often times I speak with Executives who use instances like the above as reasons why they don't 'do social'. They fear putting themselves out there and don't want an open forum where strangers can criticize them or their company. My first argument against this is the fact that people are going to have an opinion about you and your company whether you are on social media or not. You can either get proactive and manage their perception about you, or you can be reactive and let them form their opinions on their own.

I''m sure JT knew this before, but last night's instance was a sobering reminder that brand damage isn’t a matter of if, it’s when. Even the best brands, with the best intentions, can and will have something damaging happen. Why? Because we are human, and companies are run by humans. We make mistakes. We say things and do things we wish we hadn’t. We are flawed. We are not perfect – not even close. Today we live in a world of amplification. Technology allows news and gossip to spread rapidly. We are all heavily equipped to not only record but broadcast human nature. The good and the bad.

As you become more important, whether at school, amongst your peers, climbing the corporate ladder, or become somewhat of a celebrity (even if that is done in a smaller circle, not on the national level) people pay closer attention to you. And you will become a target. This isn’t to say you will be scrutinized at every turn, but it does mean people will have a stronger opinion about what you say, what you do and what you stand for.

When Brand Damage occurs, there are three ways to handle it:

Timberlake was trying to address it but caught additional heat for it. In my opinion, he did the right thing. He had good intentions with his tweet, but it was taken the wrong way. He apologized and is attempting to move on.

Is this going to seriously affect JT's career? No. For today, and probably for a few days, he is going to get plenty of feedback on social media. This type of 'bad press' would have most executives trembling. Some, in this situation, would probably call me and beg me to delete all of their accounts! I wouldn't.

Timberlake has a massive following and one of the top songs of the summer. He relies heavily on social media to promote his brand. One misstep should not, and will not, derail his social media strategy. Yes, he may pause a bit before his next tweet, but he is a huge presence out there and will move past this quickly.

He has made thousands of positive digital deposits over the years, which will make this easy to move past.

Don't let fear keep you from having a voice (either personal or corporate) on social media.

1. JT's years of positive content will help him move past this
2. Think before you tweet
3. Understand your audience
4. Have a plan for when brand damage occurs

What this all comes down to is personal branding.

Think branding is just for large corporations, marketing directors, and cattle? Think again. Each one of us has a brand – a personal brand, how others see us – which is shaped by what we do, say, write, Tweet and otherwise present ourselves to others.

As mentioned above, we can’t fully control how others see us (smart, capable, compassionate, creative, fair). But many of us don’t even try. That is, we don’t take a moment to think about how we WANT to be perceived, and then take a few simple steps to bolster that impression with purposeful action.

Personal branding isn't about manipulating others, putting on airs, or saying things you don’t really mean. It IS about using our words and actions mindfully, whether they take place in a conference room, PTA meeting, dinner party, Facebook comment thread, or anywhere else.